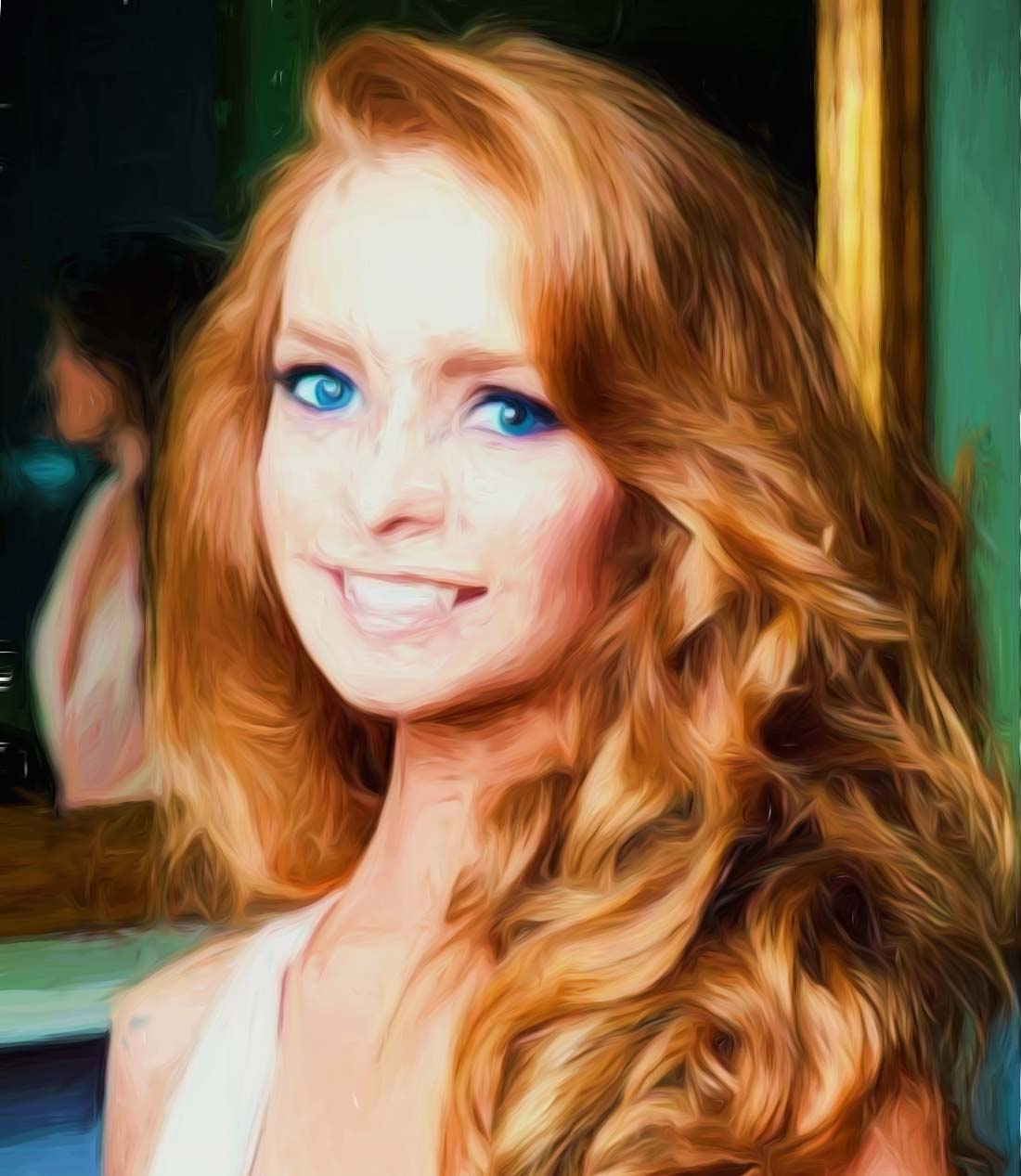 Did you know that May 12 is Limerick Day? Nope, neither did I. But it is. The day of May 12 is also the birthday of Edward Lear, who was one of the champions of this lighthearted and fun Irish form of poetry. The limerick first gained popularity in Lear’s work, Book of Nonsense, and it’s several sequels.

A few fun limericks to enjoy…

There was a Young Man from Kent
Whose Rod was so long it bent.
So to save himself trouble
He bent it in double,
And instead of coming – he went!

There was a young sailor named Bates
Who danced the fandango on skates.
But a fall on his cutlass
Has rendered him nutless,
And practically useless on dates.