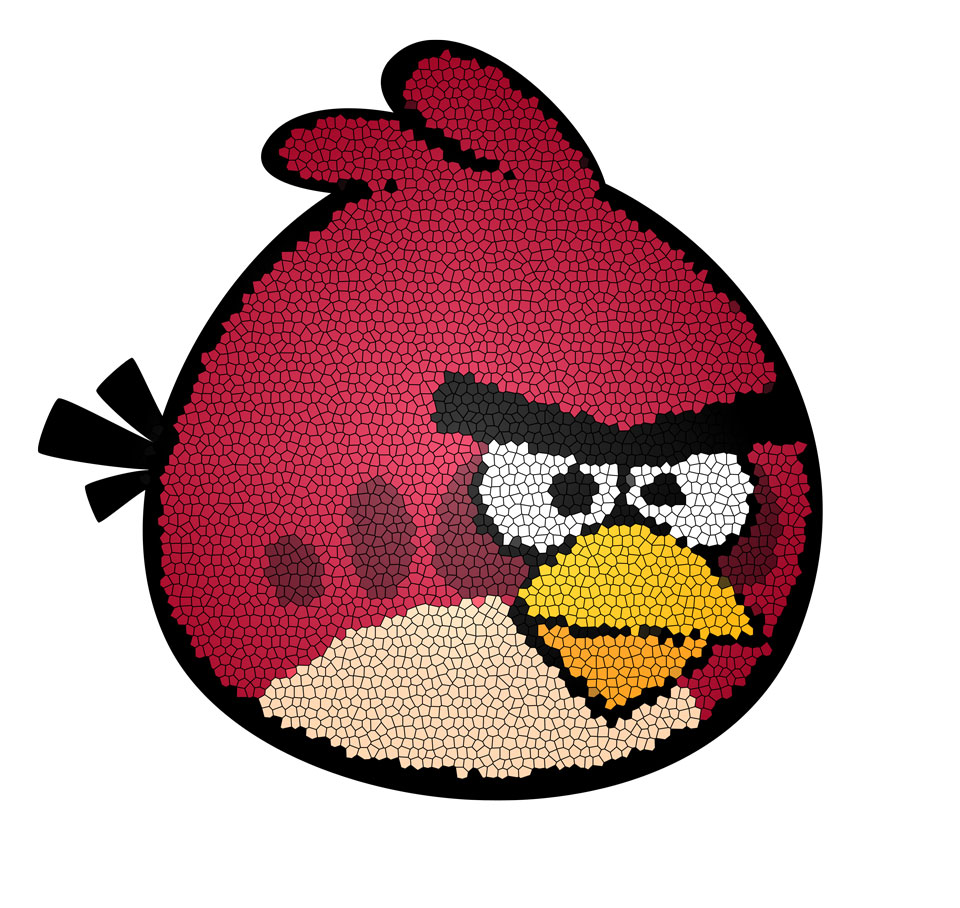 I’ve been playing a new game called Angry Birds Fight, which debuted in Japan and is now available around the world. This game has two different modes. The first is a classic match-3 style game (a lot like Bejeweled or Candy Crush) and then a fight mode between you and an opponent. I like how the fights are very short and easy to play. You don’t have to invest a lot of time and energy into this game to enjoy it.

The bird in this image is one that nearly everyone who is familiar with Angry Birds knows — Red. There are other birds as well, including Chuck, Bomb, and the Blues. My favorite is the pink bird, Stella.